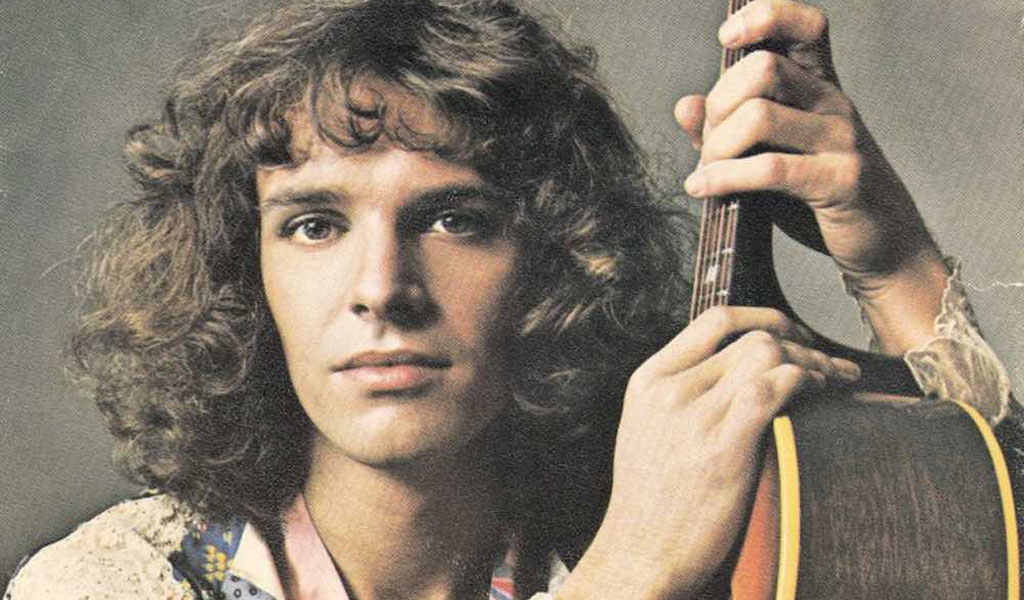 'Frampton Comes Alive' is the recording from these two shows which became his No.1 double album . It's the best-selling album of 1976, selling over 6 million copies in the US and Frampton Comes Alive! was voted "Album of the year" in the 1976 Rolling Stone readers poll. A 97 weeks being in the charts.