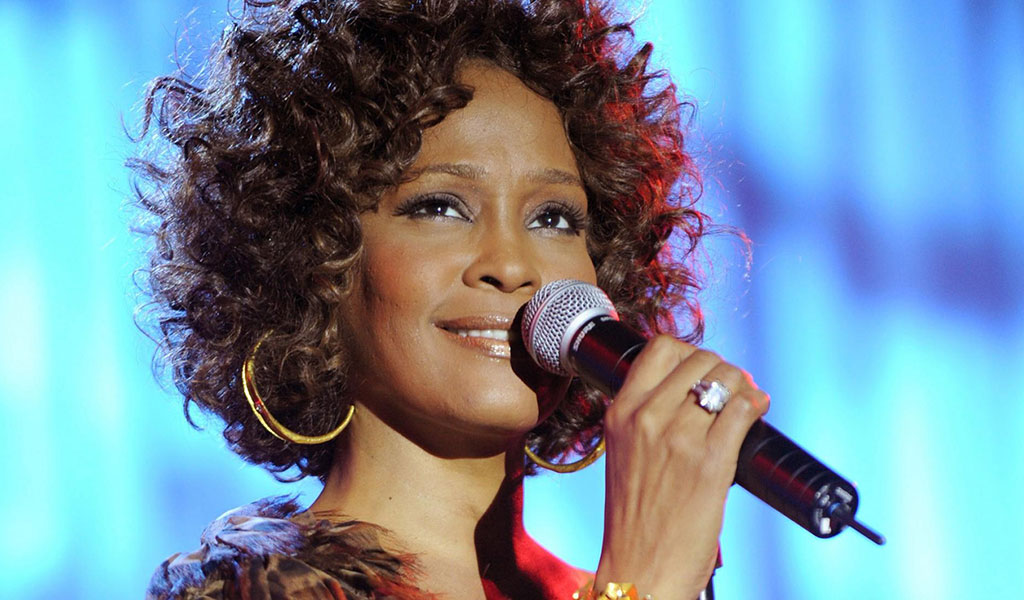 The start of her second LP's six-week run as No.1 on the UK album chart.

The album also set various records in the US charts. Houston was the first female artist, to debut at No.1 with an album and its first four singles, 'I Wanna Dance with Somebody (Who Loves Me)', 'Didn't We Almost Have It All', 'So Emotional' and 'Where Do Broken Hearts Go', all peaked at No.1 on the Billboard Hot 100 chart, this made houston the first female artist to achieve that feat.